Utilize existing wireless and wireline investments to provide multi-access connectivity that is anchored by a virtualized and cloud-native evolved packet core and 5G core solution.

What is packet core?

The Nokia packet core provides key components needed for a webscale-class evolved packet core (EPC) and 5G core network enabling service providers to deploy diverse services and applications without limits, either on a private or public cloud and with a distributed or centralized architecture.

The Cloud Mobility Manager (CMM) is a key control plane element of the packet core solution built to support the growth of broadband and enterprise services as well as the evolution to a 5G core.

Features and benefits of a cloud-native packet core

You need the ability to deploy advanced packet core networks without being dependent on a particular solution, infrastructure or vendor.

The Nokia packet core gives you the competitive advantage you need, without limiting your deployment choices.

The Nokia packet core gives you a flexible and open virtualized core network and associated ecosystem that allows you to profit from opportunities today.

Deliver a range of services with diverse characteristics from a common evolved packet core (EPC) and 5G core network.

To protect your investment and brand identity, you need assurance in selecting the correct packet core vendor and technology choice.

The Nokia packet core gives an assurance that allows you to evolve with confidence with a core network partner you can trust.

Listen to how key principles for designing a 5G packet core are necessary for reliability, flexibility and scalability for the architecture to support many different configurations. The areas of maximised throughput and reduced latency, deployment flexibility, state-efficient core network functions and the need to support multi-generational networks/protocols are explained, calling-out the need for a cloud-native approach to win in 5G.

Nokia’s packet core anchors both wireless and wireline access technologies enabling customers to mitigate risk and to move at their own pace towards seamless 5G execution and delivery. 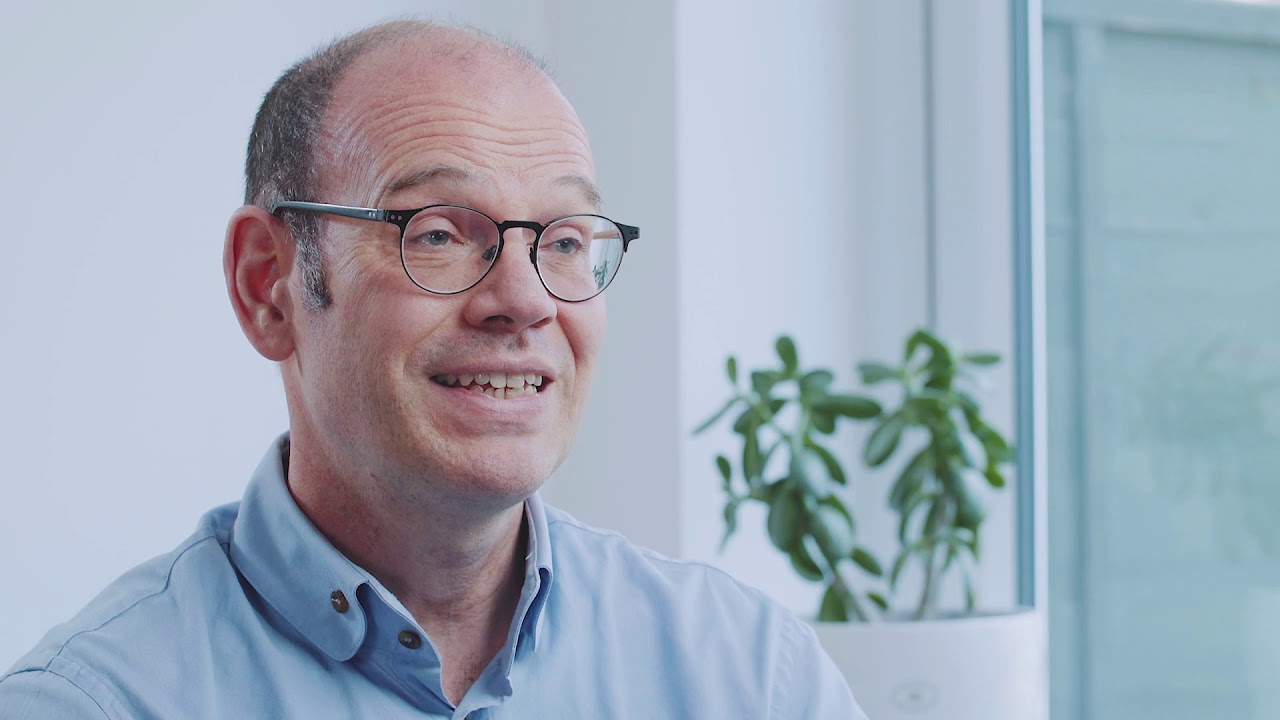 The role of automation and analytics is becoming more important to ensure evolved packet core (EPC) and 5G core networks can dynamically adapt to changing demands and user behaviors to deliver the ultimate experience.

Enjoy the flexibility to deploy your packet core network using your preferred virtualized and cloud-native solution and environment. Benefit from the freedom of choice to deploy an evolved packet core (EPC) or 5G core as software on any cloud whether private, public or on-premises.

With its any-realization capability, the Nokia packet core enables you to deploy your evolved packet core (EPC) and 5G core network as befits your cloud maturity.

A key network element within the wireline domain, the Broadband Network Gateway (BNG) can be integrated into a universal adaptive core. Utilizing control and user plane separation allows the BNG subscriber management control plane function to be separated from its user plane function.

Nokia’s approach adds the BNG control plane functionality to the packet core’s session management function (SMF) to create a fully converged control plane for both wireless and wireline access that is unique within the industry.

Why choose Nokia for packet core?

Nokia’s Cloud Packet Core has been selected by service providers around the globe for its reliability, scalability, flexibility and performance that is needed to meet their requirements and economics for today and the future.

The Nokia 5G packet core overview eLearning module introduces the 5G core system architecture and highlights its characteristics. It describes the Nokia solution for 5G non-standalone option 3X. It also examines the architecture of the 5G core by highlighting each network function's role. Demonstrations and uses cases are integrated throughout the course to reinforce learning objectives.

After completing the course, students should be able to: